Kehakuma-elrow remain faithful to their style 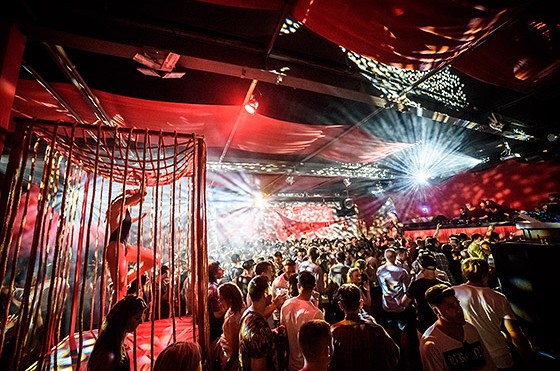 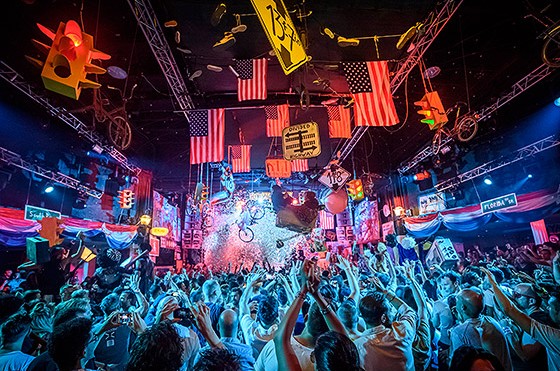 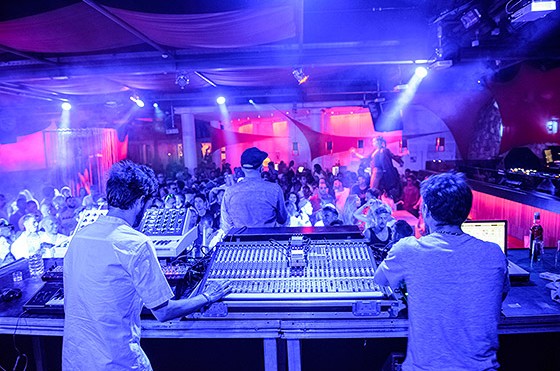 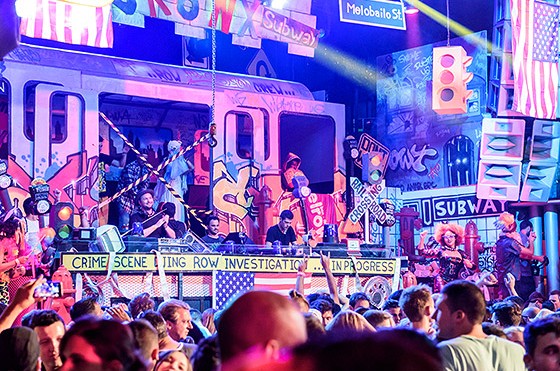 Fads come and go. Bitterness and denigrates evaporate without a trace of what they once were. Very few people can claim to stay on top without changing their style. Authenticity is what keeps its essence surrendering the transient trends. elrow-kehakuma form part of the privileged group converting the party on Saturday, June 27th in the ritual that certified their immovable status quo.

For another night, they repeated their effective formula for success. Every man for himself, but sharing an appreciation for good music. Kehakuma followed their superior way to the most advanced and dark sounds, while elrow continued in the path of the most fun and over-all madness. Two very different worlds that have much more in common than you think.

From 11pm, resident Alex Pott and Adam Shelton, English DJ specializing in alternative House, were responsible for the Ker Sunset Terrace to appear like a festival instead of the open-air room of the club. But it did not end there… special guest Robert James finished by totally transforming the environment of elrow with Shelton and his infectious beats.

The Main Room of Space Ibiza was disguised as The Bronxof New York with gangs and rappers camouflaged within the audience. Of course, no trace of hip-hop or RnB. The most powerful techno house dominated the start of the night with the residents of elrow, George Privatti and De la Swing.

Subb-an, the other half of One Records, knows what tools are necessary so that the dance floor does not stop for even one second. His rawness and clarity behind the decks makes him one of the most recognized DJs of Europe. No tricks, only electronic music intended for the clubber’s enjoyment.

The other guest artist of the night, Kölsch, took advantage to present his new album ‘1983’ released by the label, KOMPAKT. Nostalgic sounds, touches of minimal, house put on airs, chords and strong rhythms dominated his session for the boys of Viladecans.

On the Terrace, attendees merged with a darker atmosphere where red and black tones dominated the lighting and decoration. Reboot started at 1am delighting all with its majestic selection. The German was the perfect prelude to the live performance of dOP. Damien and Clément at the controls of the mixers, synthesizers and keyboards, and on the other hand Jonathan, with microphone in hand, transmitted their flow reminiscent of electronica making for a carefree act. Their invitation to the audacity was celebrated by a demanding audience eager for live shows as brazen as them.

From one trio to another. The bosses of b2b, Darius Syrossian, Santé and Sidney Charles closed the Terraza with their characteristic momentum that expands in every one of their sets. The collaboration between these artists led to the most danceable and refreshing house and techno tracks, bullets as strong melodies that were triggered until 6am.

At elrow-kehakuma they remain faithful to their style. Come and see it for yourself on July 4th with Groove Armada, Edu Imbernon and many other guest artists. Buy your tickets for elrow-kehakuma at Space Ibiza and explore the two opposite poles of an Ibizan Saturday.