Space Ibiza is going to the fair 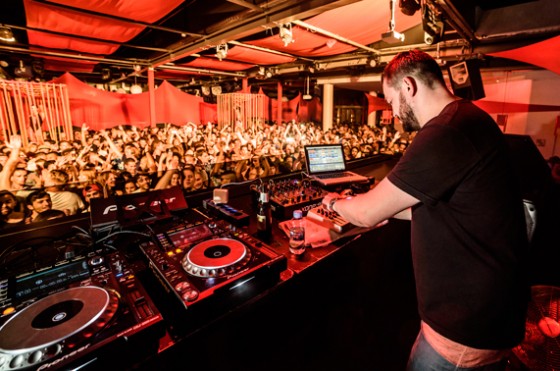 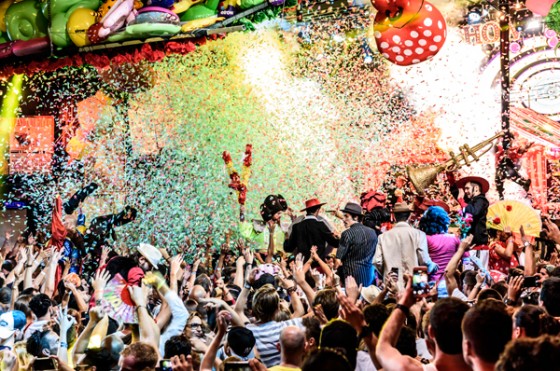 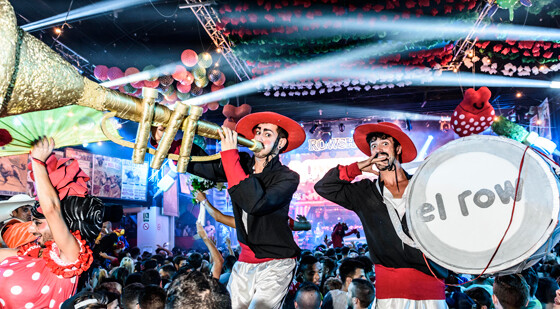 The Sevilla fair in August? Are you sure? With elrow and Space Ibiza everything is possible. The art, grace and the southern charm joined the rowera attitude and the know-how of the club at Playa den Bossa which resulted in an explosive mix. Kehakuma meanwhile, continued to offer its carefully selected music that is recognized throughout Ibiza.

You could notice from the very first moment that the night was going in the direction of rebujitos, ham and prawns. The Sevillans were heard in the Sunset Terrace during the first 4 hours of opening. The foundation of the racket that would later live inside the club was already established.

The Main Room magically became the most carefree fair of the world. Dancers, singers and bullfighters flooded the dance floor as the confetti was flying around the room. Andrés Campo was the first to climb into the elrow DJ cabin. The flamenco and the Sevillans gave way to the best Tech House. Thanks to its groove, it was nearly impossible to remain standing.

New Yorker Víctor Calderone took to witness. The musical icon from the Big Apple presented his track “Roll” to the audience of the Main Room. Launched in mid-June, it perfectly reflects the musical evolution of Calderone. After him came the highlight of the night, Joris Voorn.  The Dutchman did not hesitate to impose a more aggressive sound to the dance floor. One of the great moments of the night came when he spun the track “Dem Howl feat. Troels”, included in the 2015 Space Ibiza compilation, available now on Beatport.

Marc Maya arrived to close this rowdy fair. The elrowresident is always a safe bet to dance. As a Singermorning expert, he made us dance without a breath of air.

Meanwhile, Kehakuma repeated their formula for success with Fritz Kalkbrenner, Los Suruba and Javi Bora. The Terraza of the club knew how to abstract from the fun and entertainment that existed in the rest of Space Ibiza. The best House music was the only headliner of the night in this small electronic museum.

Javi Bora was in charge of breaking the ice. The Kehakuma resident gave samples once more that felt as if you were standing in the front of House mixers. When the ambient temperature increased, Los Suruba made an appearance.

Then German Fritz Kalkbrenner arrived, who was the highlight of the night after his success two weeks ago. During his stay in the DJ cabin of Kehakuma, we listened once more to an amazing set where he mixed legendary tracks like “Sky and Sand” and recent releases like “One of These Days”.

In conclusion, a night of art, vanguard and a lot, but a lot of music at Space Ibiza. Buy your tickets now for elrow–Kehakuma and start the countdown for August 22nd.