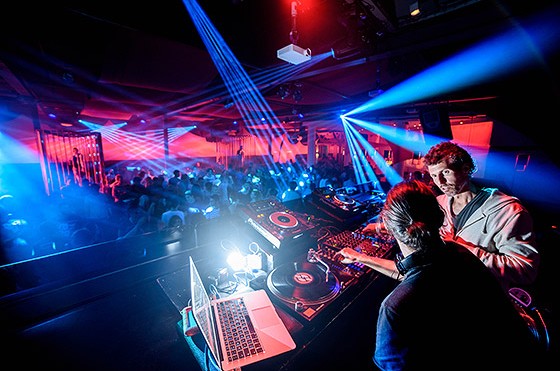 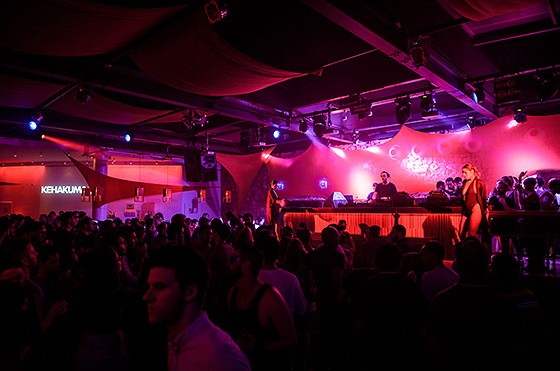 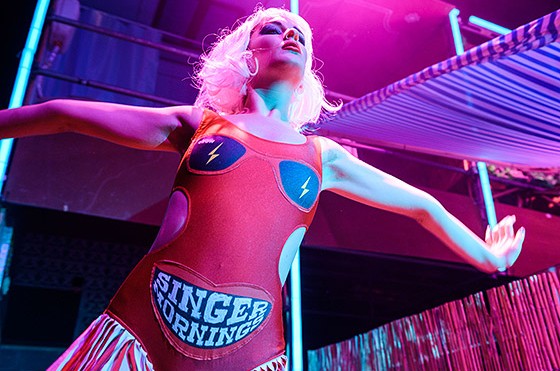 Time is the physical magnitude that can sort a sequence of events in past, present and future. When you lose that sense of time and the clock seems to go faster, it means that something good is happening. Scientists specialized inpartyology – also known as clubbers- discovered the reason for this change on Saturday, June 13th: the degree of fun is directly proportional to the speed of time in elrow-Kehakuma.

Those responsible for decreasing time and increasing the party level at Space Ibiza on this second occasion wereJohn Acquaviva, Radio Slave, Riva Starr and Josh WinkB2B Steve Bug, among other great artists.

At 11pm, the Sunset Terrace hosted by the Ker club of Barcelona, began to welcome the first attendees of the night.Alex Pott and his most modern rhythms opened and closed this outdoor area, escorting sessions by Tato and the legendary John Acquaviva. The Canadian dazzled everyone with his skill in selecting hits among his famous collection of vinyl consisting of more than 50,000 classics.

Meanwhile, the Terrace of Kehakuma was eventful due in large part to the excitement generated by the first of four collaborations between Josh Wink and Steve Bug. Their debut of the season was preceded with a set by Radio Slave, a scholar in advance music by the name of Matthew Edwards showed off his ability to fuse styles that might seem totally opposite of each other. For nearly two hours, everyone dance to various hits with a selected musical taste.

When it was nearly 3am, the creators of the labels, Poker Flat and Ovum Recordings, stormed the DJ cabin amid cheers and excitement showing a much desired collaboration. Wink and Bug, Bug and Wink, the order of the factors does not alter the product. Their styles were mixed harmoniously until the explosion of Acid, Techno and House that have contributed to great moments for the electronic music scene. Up until 5am new creations from their respective labels were played, like ‘Da Geh Bo’ and historical tracks that shook the dance floor.

Finally, resident Javi Bora topped the good work realized by his peers with a euphoric dance floor that equally demanded quality and power throughout the entire night.

Just like a parallel universe, the Main Room experienced a completely different party. As of midnight, the Singermornings of elrow took control. Nothing crazy, just the following: witches, lions, Arales … mingled with the public to convey their carefree way of partying. Of course, there was no shortage of confetti or inflatables that for seconds flooded the Main Room of the club.

In the musical field, the powerful Techno-House of George Privatti B2B Mario Biani and the unmistakable vibes ofToni Varga, heated the ground before the arrival of DJ and producer, Riva Starr. As he took the stage, the head of Snatch! Records, he increased the pulse of the audience starting with a session consisting of the House sound that has always followed him throughout his career. He said goodbye as he knows best, with upbeat rhythms just as his latest hit, ‘1983 (Street Dance)’. When happiness was the prevailing feeling, resident Marc Maya was able to increase those feelings even further until the end of the event.

Repeat the experience and let time pass very quickly onSaturday, June 20th with Seth Troxler, Michael Mayer and many more DJs. Be quick and buy your tickets to elrow-Kehakuma at Space Ibiza, because with these great DJs, tickets are going to fly.